I was quoted extensively in an article in The Guardian by Karl Mathiesen on why the plan outlined by the G7 on Monday to phase out fossil fuels by the end of the century is, for some member countries, not quite as ambitious as it sounds. 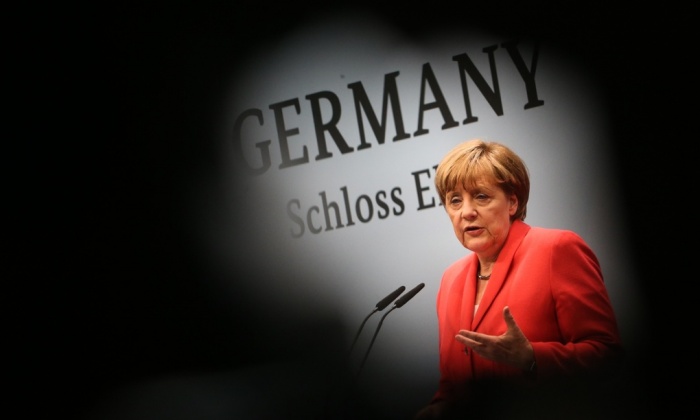 “It’s more aggressive than you would have expected. That’s been helped a lot by the US démarche with China and the growing signs are that China is probably going to do better than a lot of people are expected,” he said.

He said that outside the numbers, the G7’s primary function was to send signals to other countries and to markets and that the announcement today would shift things significantly.

“Everyone gets over focused on what the text of the treaty is. What really matters is what gets done in the real economy and the extent that the players in the real economy react to this signal. You’re going to shift the needle of interest in the investing community away from oil and gas and towards renewables, storage and energy efficiency. And I think that’s further than probably the oil companies had anticipated,” said Burke.

Burke also noted that decarbonisation probably didn’t mean the total abnegation of fossil fuels. The world can still burn a few gigatonnes of carbon per year and remain carbon neutral by relying on natural uptake of carbon. He said the reality of the phase out would probably allow for gas being burned for heat and carbon-fuelled planes.