What environmental issues does the next government need to address?

With representatives of the main parties set to outline their green agenda, this week we look at the key policies and areas the environmental community want them to look at.

Rob Comba spoke to Tom Burke from Third Generation Environmentalism (E3G) and Sandra Bernick from the New Economics Foundation to get their thoughts. 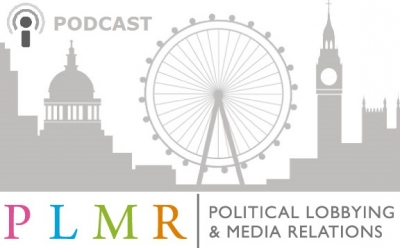 What should be top of any government’s green agenda?

Tom says there are three things:

Sandra thinks a key area is energy and people should be able to generate energy locally.

Sandra believes there needs to be an immediate focus on climate change, as well as on local issues.

From an environmental perspective, who would form the ideal government?

Tom would like to see a Labour-led coalition after May’s election, that’s because he says Cameron and the Tories haven’t kept their promise to be the ‘greenest government ever’

What about UKIP, is their rise a concern for environmentalists?

Both Tom and Sandra don’t think they will be powerful enough to have too much of a say in the next government.