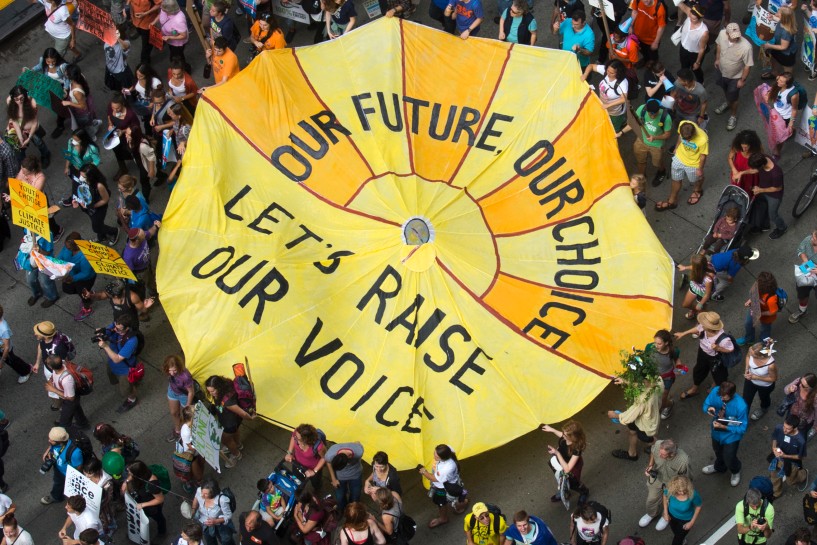 Here are three pieces I have done this week for the BBC and Sky News. They are about Ban Ki Moon’s climate summit in New York. A key point that I make is that climate change is impacting on people’s lives right now. Another is that there are more opportunities than risks in acting ambitiously to tackle it.

“It’s now becoming increasingly clear that renewables are the place for investment to go. A world in which you are having to invest massive amounts of money simply to get more fossil fuels out is looking increasingly unattractive financially, and you’re seeing all the oil companies already in trouble with their capital expenditure. So what I think we are seeing is something that is both morally good but also very smart in business terms” 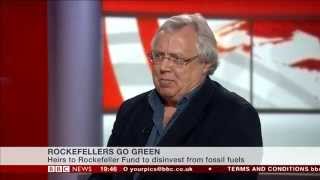 “We have seen what’s been happening to the oil industry  getting overextended, having real difficulty finding new investments that generate good return on their assets, they are all cutting back on their capital expenditure. So people are really beginning to see that investments in this sector are under stress. And then they are seeing events, and seeing the kind of demonstrations we saw all over the weekend, all over the world, beginning to push governments into taking more action of climate change. Well at that point, the future value, given that you have to wait a long time before you get your money back in the oil industry, that then begins to look a lot more risky, and I think that is what the Rockefellers are being shrewd about.” 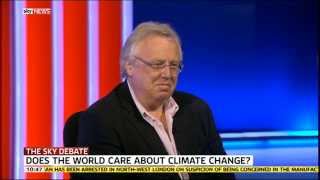 “The real problem here is to get people to realise that it’s not about ‘doom mongering’ there’s a much smarter, cleaner, more efficient world available which will also reduce the pressure on the climate. We have got to stop thinking about it as a binary situation, yes or no, good or bad, it’s more complicated than that, a bit like the situation in the middle east, but there is much more opportunity in that than there is threat.”