This piece first appeared in BusinessGreen 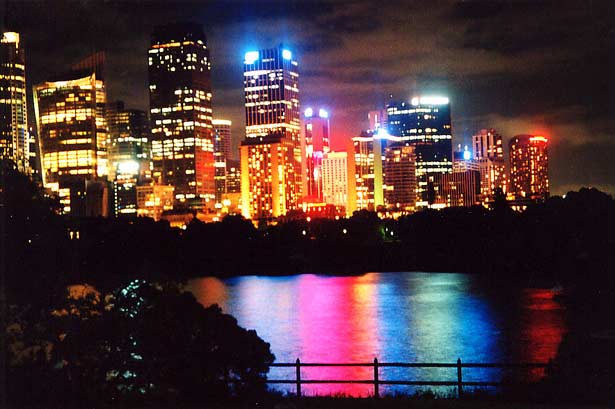 All 650 MPs are drawn from this rather shallow talent pool. Assuming, rather generously, that half those members are active, Britain’s political talent pool is about the size of Bournemouth. So something more than simply nostalgia for a mythical golden age may explain why our current crop of political leaders are so lacking.

By comparison, the membership of the RSPB is about 1.2 million and that of the National Trust perhaps 4 million. Membership of a political party makes you part of a marginal fringe of society. Belonging to an environmental body puts you deep in the mainstream of British public life.

This hollowing out of political parties has significant consequences. Fewer members means less income. That leads to ever more intimate relations with business and union leaders to pay for the party, especially at election time. This inexorably distorts agendas and priorities.

It also means the parties can no longer communicate directly with voters. Instead they must rely on the media to build the electoral coalitions necessary to achieve office. This makes them hugely dependent on the prejudices of editors whose primary interest is retaining the loyalty of their paying customers.

Political discourse thus becomes over focussed on the near term, emotionally potent, social issues whilst paying less attention to analysing the difficult, strategic issues that make up the national interest. In recent decades politics has boiled down to choosing which celebrity politician you prefer to micro-manage marginal improvements in public services which are actually quite good.

Of course, these realities are camouflaged by a hurricane of heroic spin whose primary purpose is to keep voters confused and distracted. The result is an ill-informed electorate, ill-prepared to deal with the multiplying stresses generated by a changing world. The empty political parties of both the right and left have been unwilling to seek electoral mandates to deal properly with an avalanche of looming threats to prosperity and security of which climate change is the most serious.

Parties of the right are pre-occupied with their drive to reduce taxes, regulations and spending by government. Their core purpose is an ever expanding realm of personal individual choice. They believe markets are always wiser than governments. As Mr Cameron has painfully discovered, it is difficult for politicians from the right to accept the level of government activism required to tackle a changing climate.

Left wing parties seek to maximise economic growth as fast as possible to create the wealth to improve public services and alleviate poverty. Anything thought to put economic growth at risk is anathema. They are not so viscerally opposed to government interventions as those from the right but they are timid, preferring marginal change to the transformations needed.

As far as national politics is concerned choice boils down to a leader who has gone form hugging a husky to throwing out the ‘green crap’ or one who after four years has yet to make a significant speech on the environment. Some choice!

But if national politics is failing the environment, the same cannot be said for local politics. After the Earth Summit in 1992 local authorities picked up Agenda 21 with far more enthusiasm – and impact – than national government. All over the country local authorities got stuck into developing their local sustainable development agendas. This was followed in 2006 by the Transition Towns movement which mobilised local communities to build a more sustainable future.

The same is now true on climate change. Throughout Britain, and across the world, cities everywhere are not waiting for national governments to act. City leaders are closer to their citizens than national leaders. They have more legitimacy to speak for their people and are better able to build consensus around common purposes and a collective response to shared problems.

They are nimbler than national governments, more able to deliver the innovative and integrated responses required. They are already doing so. City leaders everywhere are bringing together business, communities, voluntary bodies and public authorities to reduce their emissions, invest in renewables and become more resource efficient.

But however creative and enterprising cities are their own efforts will be overwhelmed if climate policy fails. Superstorm Sandy was a wake-up call. Few cities are sited in countries that can afford one $60 billion relief effort let alone the many that will be required if the 2°C threshold is passed. On current rates of carbon emissions this could well be before 2050.

The efforts by many cities around the world to make themselves more environmentally and socially sustainable are impressive and inspiring. They show what can be done where political leaders are still close to the base of society. No national political leadership has been anywhere near as effective in mobilising its people to deal with climate change. But unless city leaders can combine with each other to exercise more political authority at national level their best effort will be undone by the enfeebling emptiness of our political parties.

Tom Burke has recently written more on this theme with Charles Landry in their pamphlet ‘The Fragile City and the Risk Nexus’ purchasable online from www.charleslandry.com or by clicking on the image below 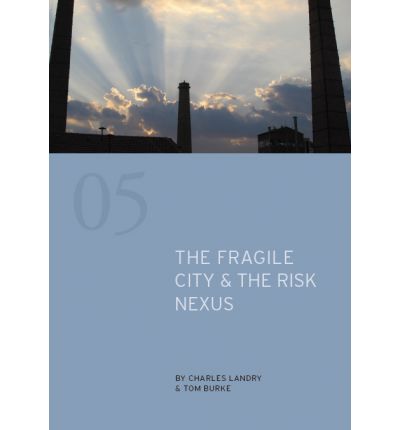