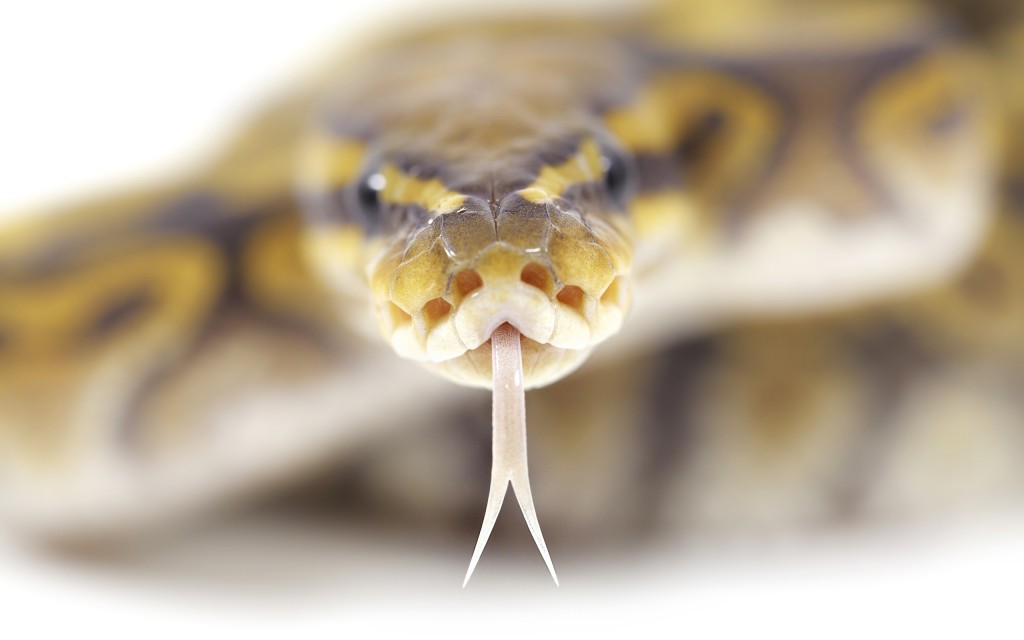 Last month, under pressure from activist investors, Exxon issued a report to their shareholders on climate change. To no-one’s surprise they found that “none of our hydrocarbon assets are now or will become ‘stranded’”. Some saw this as an important victory for a campaign by the ethical investment community to get oil companies to assess their climate risk. Others, on reading the statement, saw it more as a declaration of war on government efforts to meet their obligation under the climate treaty to keep the eventual rise in global temperature to below 2°C.

It is certainly wise to treat anything Exxon has to say on climate change with care. They have been known to speak with a forked tongue. At the turn of the century former Exxon CEO, Lee Raymond, came to Europe calling on governments not to ratify the Kyoto Protocol unless China also took on binding obligations to reduce emissions. He then went to China and advised the Chinese not to put their economy at risk by following Europe into limiting their carbon emissions.

Exxon are admired by their peers for their disciplined performance. They do what they do very well by focussing massive resources on problems they think important. There is no chance that a statement this significant would have been issued without the most exhaustive analysis of every single word. This makes it worthwhile to pay close attention to exactly what they are saying.

Let’s start with what they believe. “Exxon Mobile believes that changes to the earth’s climate, including those that may result from anthropogenic causes, pose a risk; and, in order to address that risk society should consider economically efficient policies that include both mitigation and adaptation, and that balance reduction in climate risk with other global needs, including the need to sustain and provide for growing populations.”

To the casual reader this sounds like a moderate acceptance of the need for governments to tackle climate change. To make decoding what it actually means easier I have italicised the flock of caveats in which whatever it is Exxon actually believes has been so carefully wrapped.

American criminals talk about the need to be ‘lawyered up’ to protect themselves from investigation. There can be little doubt about the devious part lawyers played in drafting of this statement. Reading the passage without the italicised phrases gives you a pretty good idea of what Exxon is trying so hard not to say,

The first caveat is Exxon’s get out of jail card. It means even if the climate is changing it is nothing to do with Exxon. This directly repudiates the core finding of the science of climate change. It is now clear beyond all reasonable doubt that human burning of fossil fuels, including those produced by Exxon, is causing the climate to change.

People are routinely executed in the United States on the basis of evidence far less certain than that supporting the conclusions of the IPCC. Thus Exxon have been very careful not to accept that their activities are causing the climate to change. Clearly, if you do not accept that your oil and gas assets are the problem it is much easier to conclude that they will not be stranded.

The second caveat is a very careful way of not endorsing action by governments on climate change. Most of us think that society includes government but Exxon is being very careful not to allow anyone to say to governments that even Exxon believe you should do something. In any case, Exxon does not believe that society should actually do anything, only that it should ‘consider’ policies. All over the world, especially in the United States, there are archives full of policies on climate change that have been considered but not adopted.

Furthermore, those policies to be considered should be ‘economically efficient’. Ordinary people this means something useful like at the lowest cost or in the fastest time. Actually economists mean by ‘efficient’ policies those which do not disrupt the operation of markets. But the point of climate policies is precisely to disrupt the efficiently operating fossil fuels markets. So this caveat turns out to mean that Exxon believes society should consider climate policies which will not disrupt its business.

Of all the words in the political dictionary ‘balance’ is one that most immediately signals deceit ahead. No-one using the word ‘balance’ in this context is calling for an evidence based and inclusive social judgement about priorities. Proposers of ‘balance’ are actually seeking to define anyone who does not agree with them as an unbalanced extremist. This is not Exxon calling for rational discourse so much as a pre-emptive move in a political war.

No-one should be under any illusions about where Exxon are going on climate change. They have set out their stall with typical rigour. They do not believe that climate change should impede their ability to deliver value to their shareholders from their existing asset base. They are going to do everything they can to ensure that government policies do not prevent them from doing so. The rest of the business community now needs to think much harder than it has in the past about whether this ambition is compatible with their own duty to deliver value.