This article first appeared in Revolve Magazine on April 29, 2014 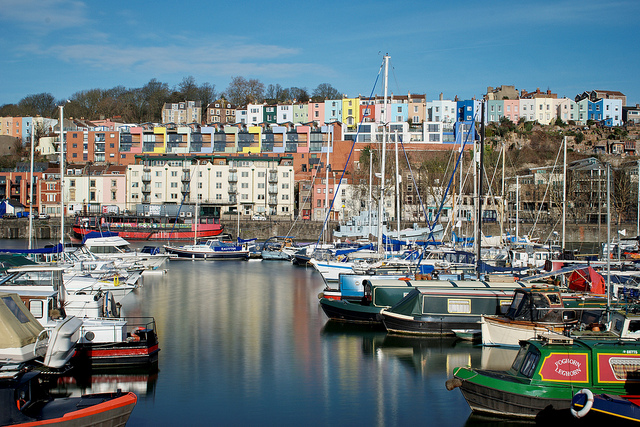 The message at Energy Cities’ annual rendez-vous was clear: cities are the interface with citizens and by default (since cities are growing exponentially around the world) they are the mandatory motors of innovative change to realize the urban energy transition more effectively and efficiently.

Despite last minute location changes of Energy Cities’ meeting this year from Riga, Latvia, to Brussels, the capital of Belgium and of Europe boasts numerous energy efficiency initiatives particularly in the building sector where efforts are being made to retrofit and to meet ‘passive’ building standards in all new construction.

Each city is special in its own way and Brussels, amongst many others, competes each year to highlight their projects and win the European Commission’s Green Capital Award. Copenhagen won in 2014, Nantes won in 2013, and Bristol – the digital urban hub – won for 2015.

Founding Director of Third Generation Environmentalism (E3G), Tom Burke, congratulates the EU for organizing this award linking the supra- and sub-national levels of communication and governance. Like financing renewable and energy efficient projects, the communications side of operations is “a note in a complicated song” in which the chorus is all about what nation-states are not doing.

Mr. Burke asserts that “national policy is failing cities”: city actions are often constrained by national level and so cities need to coordinate horizontally to apply more pressure vertically on their respective national governments. As described in the booklet “The Fragile City & The Risk Nexus”, cities need to build alliances and to reverse the flow of political power back to the citizens. 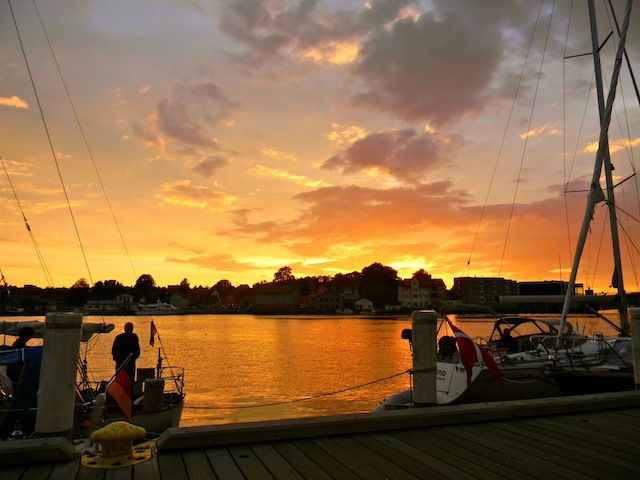 Benjamin Barber, author of Jihad vs. McWorld and If Mayors Ruled the World (2013), agrees and claims that “it’s time for a cities revolution”: cities produce 80% of global wealth and they need to keep that financial power to build more sustainable urban areas rather than squandering resources on ineffective national policies.

Mr. Barber pushes for three intertwined courses of action: conservation by using less energy and better insulation for example, changing behaviors such as recycling and re-using products, and systemic change to “stop taking carbon out of the earth”. Essentially, new models of governance need to emerge and address “dysfunctional” national governments and their disconnect with citizens.

At the core of the debate is the role of cities and their relation to citizens. Interesting initiatives are underway, including twinning programs where cities and municipalities from Europe and beyond can share their projects and experiences. This is an excellent opportunity for cities to engage and learn from each other, as they did at the Energy Cities 2014 annual gathering:

Seven groups shared their cooperative initiatives including the cities of Leicester, England and Rajkot, India. These cities took their formal twinning as an opportunity to deal with joint issues, exchange technical knowledge and cooperate on renewable energy. In a project originally funded by the EU but later by the Commonwealth Local Government Forum Good Practice Scheme, they have so far achieved a great deal in mobilizing support for renewable energy, including solar and biomass, in Leicester and Rajkot.

In Rajkot, an energy park has been conceptualized, traffic blinkers and solar power street lights have been installed and a biomass and solar power advice line for the public, business and government has been established in Rajkot and Leicester. The teams in India and the UK are looking to the future for ways to work together and integrate energy issues into all new schemes: in Rajkot, for example, new social housing will have solar panels installed.

Representatives from Sønderborg, Denmark, are twinning with Haiyan County, China. This partnership was established under the framework of the EU-China Urbanization Partnership and is developing new low-carbon buildings and a new zero-carbon industrial zone. A major Danish company, Danfoss, a world leader within energy-efficient and climate-friendly solutions for industry was already localized in Haiyan, and using Danish models of energy saving solutions, three low carbon buildings in Haiyan have been developed. In the future, Sønderborg and Haiyan are hoping to develop a “Danish Zero Carbon” street in Haiyan and to establish a Danish-Chinese vocational school for sustainable construction in Haiyan.

Such constructive projects have tremendous potential to lead the energy transition and to offer solutions to current economical and political crises. Ukrainian cities, for instance, called on Energy Cities’ members to intensify cooperation and twinnings on sustainable energy (mostly via the Covenant of Mayors) to find synergies as a solution to the current regional conflict.