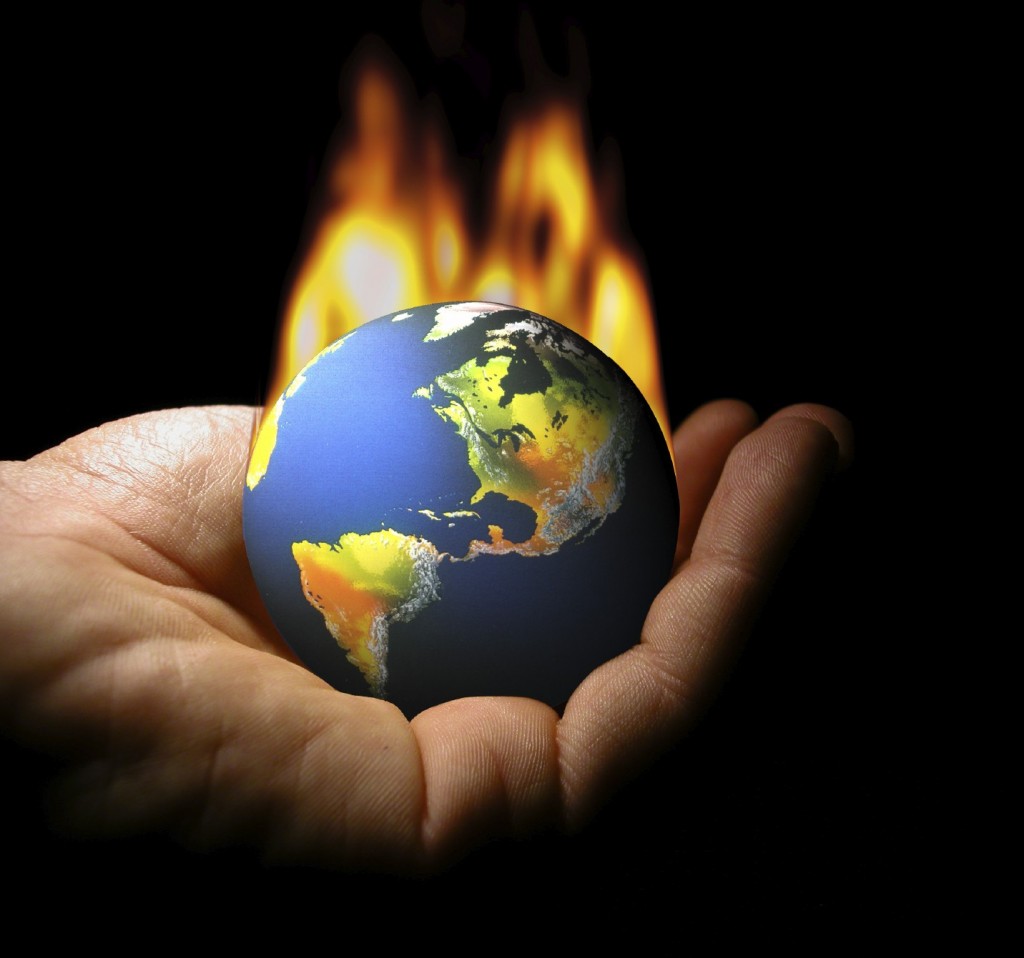 I recently came across a quote from Benny Peiser from the Global Warming Policy Foundation. He was writing in the Daily Mail. What he said was “ Not only is much of the science behind the idea of global warming now being disputed, but, at a time of such widespread economic hardship, we simply cannot afford to misdirect scarce economic resources on such a massive scale.”

Whether or not dealing with climate change would ‘misdirect’ scarce economic resources is a legitimate topic for debate. There are many good reasons to think that improving energy efficiency, smartening our electricity grids and deploying newer and more sophisticated technologies would make better use of scarce economic resources than trying to prop up a failing status quo.

But this is not what I want to take issue with from Peiser’s article. Instead I want to focus on one word because it reveals the kind of trickery with words that is commonplace among climate contrarians. The word is ‘now’. It may be a bit unusual to focus so much attention on such a small word but let me explain why.

What Peiser wrote is “….the science behind the idea of climate change is now being disputed….”( emphasis added ). The clear implication of this sentence is that the science was formerly not disputed and now is disputed. The reader is being invited to think that something new has happened and that something that was previously agreed is no longer agreed.

He could have written that the science behind climate change is disputed. If he had done so I would have agreed with him and not bothered to write this article. But he added the word ‘now’. This is sly. Adding the redundant word is intended to induce the Mail reader into thinking that something is happening in the world of climate science that he or she had not been told.

Why I find this so objectionable is because it both traduces history and reveals a profound ignorance of the scientific method. The science of climate change has always been disputed. That is how the scientific process works. There will always be disputes among climate scientists about the workings of the climate.

Over the past twenty four years, however, climate scientists have put an enormous, and largely voluntary, effort into making sure that governments and the public are well informed about what they do not dispute among themselves. With each report they have published their confidence in what they have agreed has grown. Nothing has happened to cause them to change their minds.

The science of climate change is now being disputed. But not by climate scientists. It is being disputed by the right wing politicians who founded the Global Warming Policy foundation. As research into how the climate work continues there are always disputes in the scientific literature but what is published in the public reports of the Intergovernmental Panel on Climate Change is exactly what they do not dispute.