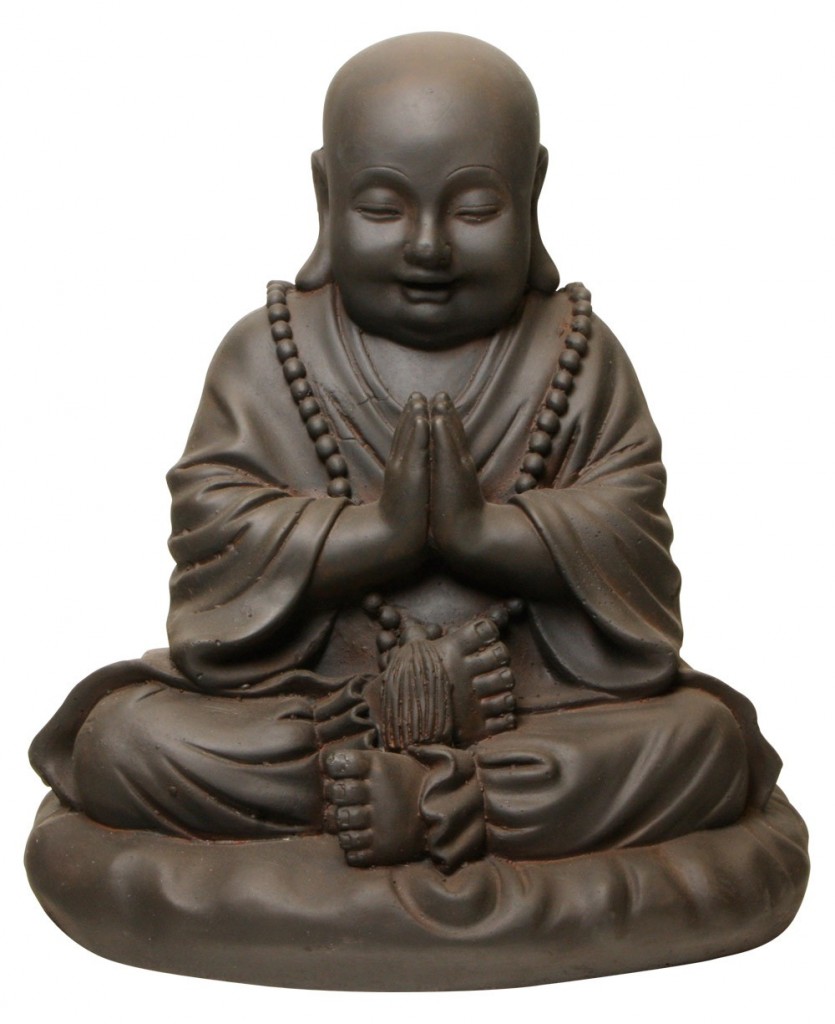 There is a presentational trick that skilled politicians practice. It grasps that most people are more affected by the tone than the content of a speech. This is an especially important skill to have mastered when you want to want to say something controversial. Then a soft voice and soothing tempo become essential.

Former Vice-President, Dick Cheney is the best practitioner of this skill I can recall. He had a technique of sitting perfectly still, smiling like a benign Buddha and very softly making the most outrageous arguments. This allowed him to defuse much public anger when he turned up on our television screens justifying the torture of prisoners after 9/11.

Energy Minister, Michael Fallon has mastered the same art. I watched him deploy it with great skill at a Spectator conference on energy earlier this month. The theme of his speech was the immorality of forcing basic-rate taxpayers to subsidise wind turbines for wealthy landowners.

This was said so gently that I found myself nodding in agreement, lulled his soporific style into not taking in what he had actually said. Then I woke up. It is Mr Fallon’s own government, that insists that these subsidies are paid for by levies on consumer bills rather than out of general taxation.

Why is it doing this? There is no great general principle at stake here. Subsidising renewable energy to avoid dangerous climate change is simply to purchase a public good. There is no good argument in economic theory for insisting that this be paid for by consumers rather than the taxpayers who will benefit from the public good.

The answer is more prosaic. If you make consumers pay no-one can accuse you of raising taxes and you disguise the fact that the subsidies are public spending. This makes the headlines easier to manage but it does not absolve you from the immorality of forcing poor people to subsidise the rich.

If Mr Fallon really thought this policy was immoral  he has to explain why his government  has done nothing in the past three years to change it. But this speech only begins to explore the depths of his hypocrisy.

For some reason he failed to mention the immorality of forcing consumers to pay double the existing wholesale price of electricity in order to pay for a new nuclear reactor to be built by a French state owned company. Presumably he thinks it is somehow less immoral to subsidise French state-owned nuclear than British privately-owned wind.

Nor did he mention that in the same week he had supported cuts to the subsidies for improving energy efficiency in order to reduce the bills of wealthier consumers by increasing those of poorer consumers. Actually, it is not clear that this policy will in fact reduce energy bills, but it did get the right headlines.

It is dangerous for politicians to lecture anyone on morality. They are not thought by many people to have any special claim to authority in this area. Most of them think it wiser to leave morality to the clergy. Mr Fallon clearly believes that his emollient style allows him to walk on ground his wiser colleagues avoid.