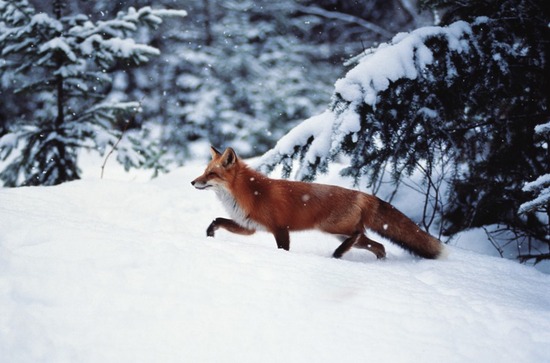 Of course, that is not what it is saying. But that is what it is doing. The changes to the ECO policy will halve the rate at which Britain’s energy leaky homes are modernised.

It is right to say that government can do nothing about global gas prices. But it can do something about domestic energy bills.

In fact, it has being doing so successfully. Energy use, and therefore bills, fell by a quarter since 2005. Precisely because of the policies the government is now cutting.

This announcement has not shot Labour’s energy freeze fox, it is another bullet in the corpse of the greenest government ever.