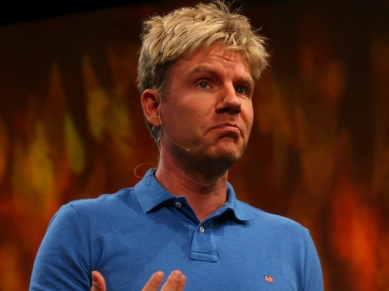 Here is an article I wrote for the Guardian on Lomborg’s ‘junk economics’ back in 2004. Lomborg is still writing nonsense and junk economics, no surprise there.

The real question is why is the FT still publishing him despite his claims being comprehensively debunked? Shame on you.

Originally published in The Guardian, on 23rd October 2004.

We would not be debating his views at all were it not for the Economist magazine. Until it chose to give a Danish lecturer in politics of no academic distinction whatsoever the rare accolade of a named essay, the world had remained in peaceful ignorance of Lomborg’s opinions. Without the Economist, there is little likelihood that eight Nobel laureates would have participated in as intellectually corrupt a process as the Copenhagen Consensus.

The Economist’s masthead carries a proud promise by its founder to promote “a severe contest between intelligence, which presses forward, and an unworthy and timid ignorance obstructing our progress”. For much of its life it has lived up to that promise. But its heavy promotion of Lomborg’s faith-based approach to the future suggests that its current editors have changed sides. They should be ashamed.