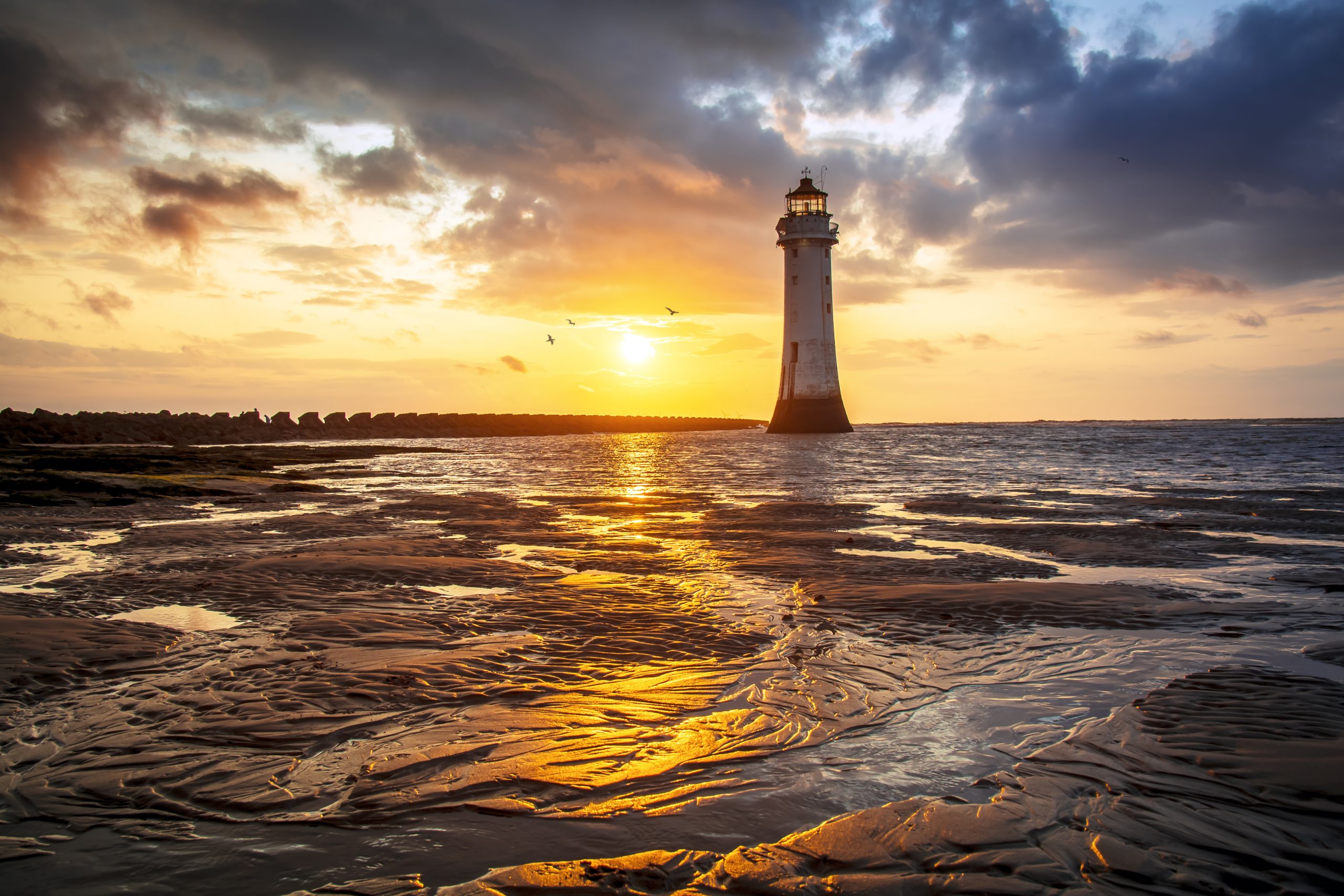 One of the hardest truths about the pandemic which so abruptly cancelled everyone’s future plans is that, even now, we do not fully understand what this means. Despite a colossal global effort we are still some way from being confident of being able to ensure public health as we release people from the disciplines of lockdown.

It is also true that we do not yet know the full extent of the pandemic’s damage to our economy. We do know that it is deep, potentially deeper than that of the financial crisis of 2008. We also know that recovery will not be quick and we are all being unwillingly inducted into the arcana of ‘V’, ‘U’ and ‘L’ shaped recoveries.

Understandably, the speed, scale, and malignity with which this coronavirus struck has driven other issues from the headlines. Neither politicians nor the public have much residual attention to pay to climate change. This time last year it was dominating the headlines as Greta Thunberg and Extinction Rebellion gave powerful expression to growing public anxiety about the future of the climate.

Through the fog of uncertainties that currently surrounds us, one thing at least remains certain. The build-up of carbon in the atmosphere is continuing to change the climate. The abrupt pause in the relentless growth of the global economy will produce a welcome 7% reduction in carbon emissions – about what we need to achieve each year to keep the climate safe.

But, as Chris Stark, the CEO of the Climate Change Committee points out, all that means is that we have turned down the tap. Carbon is still pouring into the atmosphere just more slowly. Meanwhile, without attracting much public attention, it is becoming clearer that the impacts of climate change on our wellbeing will be sooner and greater than previously thought.

We are having a brutal lesson in the vulnerability of a global economy that supports nearly eight billion people to disruption. But this disruption is marginal compared to that failing to build the carbon neutral energy system a safe climate requires will produce. The viral disruption was a sudden and visible shock that commanded, and got, an immediate response. Climate change is a stealth disrupter – concealing its harm until it is too late to prevent – and all the more dangerous for that.

Having tackled the immediate Covid-19 health emergency, political attention is now turning to restoring the health of the economy. This will require a huge and sustained effort if it is to succeed. The first priority will be to restore the purchasing power central to the momentum of our consumption driven economy. As has already become evident, this will require an appetite for public borrowing unlike any previously experienced outside of war. Dealing with the resultant debt will put a premium on improving productivity.

It is no more than common sense to ensure that as we restore the economy to health now, we do not also restore momentum to burning fossil fuels and so make future climate disruption worse. Disruption does not have a discount factor. Governments can borrow money more cheaply than anyone else. The current Government has, to its credit, remained staunchly committed to its target of decarbonising the economy by 2050. It now needs to back that commitment with serious amounts of rapidly deployed public spending.

Lockdown has so far led to reduced income for 68% of households and led to a growing struggle to pay their bills. The construction industry had the highest rate of layoffs in any sector following lockdown and one of the highest rates of use of the Government’s job retention scheme. It also had one of the lowest levels of confidence in companies surviving the pandemic. Accelerating the stalled drive to improve the energy efficiency of our inefficient building stock would bring a double whammy of purchasing power benefits.

It would generate incomes by employing large number of people in construction, widely distributed around the country, more rapidly than other public investments, especially if local authorities were significantly engaged. It would also lower energy bills for households thus increasing disposable income. There is growing evidence that this results in persistent increases in spending on higher value local goods and services.

Our current electricity system has some 90GW of installed generating capacity. During the coldest half hour last year demand peaked at about 55GW. For long periods of the year and a third of every day, it barely reaches 40GW. For most of the year, therefore, most of our expensive generating capacity is earning no revenues and is thus a drag on the productivity of our economy.

A smart redesign of our electricity system to take full advantage of the falling costs of renewables and the huge increases in our capability to balance electricity supply and demand made possible by digitisation would improve productivity. A rapid ramping up of both onshore and offshore wind deployment would also accelerate the growth of a new industrial base to replace that being lost from the oil and gas industry.

Tom Burke is the Co-founder and Chairman of E3G and the Chairman of the China Dialogue Trust. This blog Saving Energy to Save the Economy was originally published by All-Party Parliamentary Group for Renewable and Sustainable Energy.