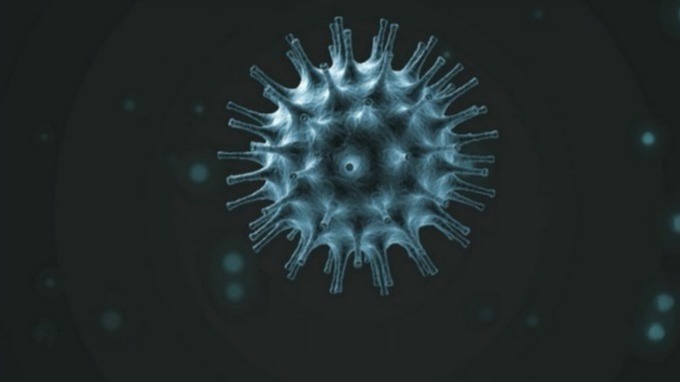 This coronavirus has caused three shocks. There is a health shock the worst of which should be behind us by the end of this year if governments manage it well. There is an economic shock which will last for far longer. There is a psychological shock which we will never get over.

No-one who is alive today and old enough to grasp what is happening will ever get over the latter shock. It will mark our lives in a way that only war does normally. What is more, this is an event that has happened simultaneously to all eight billion of us on the planet. Nothing like this has ever happened to humanity before.

The effect of these three shocks has been to cancel the future that, on New Year’s day 2020, everyone thought they had. The previously unimaginable scale of the consequences from the escape of an invisibly tiny bundle of lipids, proteins and RNA really are that great. All our futures have been cancelled. What happens next is now up to us.

This will be a very contested space. It will be a contest of interests, ideologies and ideas all seeking to shape the policy landscape as we pass through the crisis into its aftermath.

The policy landscape that emerges from these contests will determine the prospects for the success or failure of climate policy. It is far to soon to see much of that landscape. This is a time when certainties are dangerous. A fog of uncertainties rules. Two things occur to me as possible lights to help us through that fog.

First, the climate will go on changing. How much and how fast will depend on the outcome of the contests above. But the nature of our impact on climate system is such that the future we have already created waits a while before announcing itself. But the wave of public anxiety on the climate in 2019 that found such powerful global expression in Greta Thunberg and Extinction Rebellion was driven by the public’s growing experience of extreme weather events. Public and political attention are rightly focused elsewhere for the moment but the events that drove the anxiety will not stop coming.

Second, governments everywhere will have restoring the economy as their top priority. This means restoring purchasing power as quickly as possible. A danger for any government bail-out programme is that it becomes as bail-in to a host of other problems. Inevitably there will be an army of lobbyists seeking to move the all too visible hands of politicians. A very clear test then emerges for bail-out bids. How fast will this spend put how much purchasing power back in the hands of which consumers.

Here there is a clear lesson from history. After the first world war the way chosen to deal with the debt was to reduce public spending. The consequence was the Depression from which economies were only truly rescued by the next war. After the second world war the policy choice was to mobilise public investment in creating the welfare state in Britain and the Marshall Plan in Europe. The resulting productivity improvements meant the economy was growing fast by the fifties and the debt was back to manageable levels.

The second test for economic recovery policy will be which public investments, especially in infrastructure, will do most to improve productivity. It is four years since Mark Carney pointed out in his Arthur Burns lecture that the best way to deal with what was then seen as an economy threatening level of debt would be to invest in productivity enhancing green investment.

He was right then and he is even more right now. Now the need to protect the climate can come to the rescue of our damaged economy by providing, on a massive scale, just the productivity enhancing investments that will drive the energy transition to net zero and boost confidence in economic recovery.

This article was originally published by Business Green

Tom Burke is the Chairman of E3G and China Dialogue and a former government advisor on the environment.