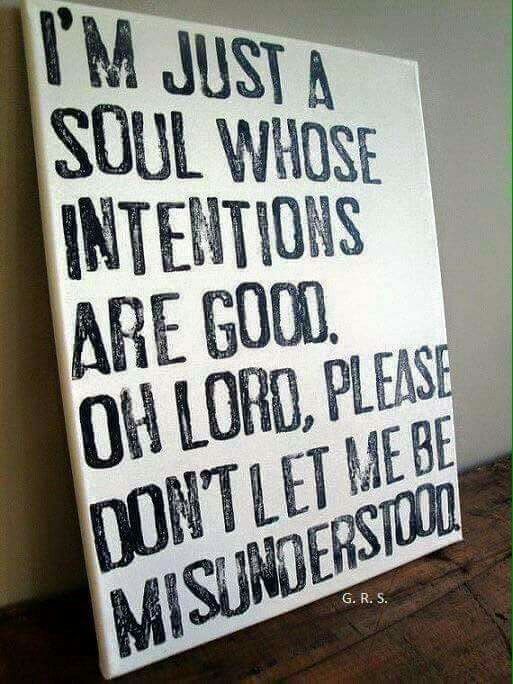 ‘I’m just a soul whose intentions are good, please don’t let me be misunderstood’ The Animals

This is the song that came to my mind immediately when I was asked to speak in this debate. It is my leit motif for much of public policy during the Blair years and is just as appropriate for the current Government’s efforts on energy policy.

I do not doubt that the Prime Minister believes that climate change is a serious problem and that something must be done about it.

Nor do I doubt that the Government believes that building a low carbon energy system in Britain will be good for the economy.

I was asked to speak this morning about the wider context against which the clean growth strategy should be judged and to say something about its feasibility.

I will focus on three main aspects to that wider context: the political; the scientific and the economic.

The political context is shaped by the Paris Agreement. This has put the world on the right road to tackling climate change.

But it does not take us far enough, or fast enough, down that road. This was recognised at the time it was signed so the political challenge now is to use the mechanism built in to the Agreement to raise its ambition. And to do so far faster than at present.

The reason for this is that the science is becoming ever more alarming. The science of how the climate works is no longer in question anywhere. We now have a very good understanding of how human activities are impacting on the climate.

These signals can best be summed up as telling us that these impacts are nastier and happening faster than we thought just a few years ago. This winter the Canadian Arctic was, at times, 20°C warmer than normal.

What this means was brought home to me very vividly by a story I read recently in the business pages. It told of oil companies operating in the Arctic which is warming faster than elsewhere on the planet.

These companies are having to pump refrigerants into the ground under their Arctic facilities in order to refreeze the permafrost on which they stand because it is melting!

Of course, as we all know from our domestic refrigerators, this also means pumping more warm air into the atmosphere.

It is no surprise therefore to find that some of the loudest voices calling for more action on the climate are central bankers and major asset managers.

Mark Carney, Governor of the Bank of England, warned in 2015 of the risks posed by climate change. He was alarmed by the prospect that too rapid a collapse in the value of fossil fuel companies could threaten financial stability.

His, understandable, concern was to draw attention to possible unforeseen economic consequences of climate policy success. The fossil fuel industries which would be constrained by climate policy account for about 10% of businesses.

However, we must remember that the other 90% of businesses will pay the economic price of climate policy failure.

This may explain why we are seeing asset managers paying increasing attention to climate risk. They need the whole of the stock market to be doing well to succeed.

Three days before President Trump announced his intended withdrawal from the Paris Agreement something much more significant, but far less noticed, occurred.

Three of the world’s largest asset managers, Blackrock, State Street and Vanguard, publicly voted against the board of Exxon for failing to disclose its climate risks adequately.

This, then, is the context against which the Clean Growth Strategy must be seen. It is itself a consequence of the 2008 Climate Change Act.

The UK deserves much credit for this legislation. It really is, as often claimed, world leading. It has been supported by successive British Governments. The Clean Growth Strategy is

a key part of this Government’s effort to meet its obligations under the Act.

The Act set a target of reducing Britain’s carbon emissions to 80% below 1990 levels by 2050. At the time this was, rightly, seen as a very ambitious target. Few people then foresaw the collapse that would occur in low carbon energy costs.

However, as the Climate Change Committee pointed out recently, we have already reduced our emissions by 43% from 1990 levels by this year.

We are more than half way to the Act’s 80% target in a quarter of the time.

Meanwhile the economy has grown by 66%.

There could be no clearer demonstration that decarbonising and growing our economy are compatible goals.

This performance supports the Government’s, frequent, claim that Britain is a world leader in tackling climate change.

However, this does raise some interesting questions of interpretation.

Do we now pat ourselves on the back for having done so well in such a short time? In which case, what is the problem about going further, and faster? Or, did we set ourselves a target that was much too easy in the first place?

Furthermore, we have done this well despite a succession of self-inflicted wounds.

There were 21 separate arbitrary changes to the Government’s low carbon energy policy as, in the aftermath of the 2015 election, hugging a husky gave way to green crap.

Time and money was wasted on pursuing the Government’s inexplicable obsession with nuclear power: the slowest and most expensive way to decarbonise electricity.

On-shore wind, the cheapest of renewables, was effectively banned if local communities objected but local opposition to fracking for gas was over-ridden at every turn.

Nothing chills energy investment quicker than this kind of policy incoherence.

And let me be clear about where the blame lies. We mostly forget that there are two parts to government, the political part and the administrative part; the politicians and the civil servants.

Ministers have recently taken to blaming policy failure on their civil servants. I am in no doubt that the policy failure in building a low carbon economy are entirely the fault of politicians who have often seemed far more concerned with the right Daily Mail headline than with the right policy.

Nothing brings this more clearly into focus than home insulation. No-one, not even the Daily Mail, disputes that this is the fastest and cheapest way to lower carbon emissions. It is also the best way to bring down consumer energy bills.

Government created policy chaos has led to a 95% drop in investment in home insulation since 2012. The Prime Minster has now promised to halve the energy use in new build homes by 2030.

This sounds great until you remember that all new homes were planned to be zero carbon from 2016 until the previous Conservative Government scrapped that policy after it won the 2015 election.

Against this background there is rather less to the Clean Growth Strategy that the Government would have you believe. It will not get us to where we need to be to meet the Climate Change Act budgets. Specific policies are missing, especially on heat and transport.

There is no mention anywhere of the need to make the energy transition socially just.

We know from bitter experience that big changes in the energy system cause social disruption. We also know that there many things that a government can do the reduce this disruption.

The Clean Growth Strategy seems to imagine that we can transform the current high carbon energy system without bothering to address the social consequences of the energy transition.

The biggest flaw in the Strategy is that it is not even trying to get us to where we should be. Britain needs the world to get to a carbon neutral energy system by the middle of the Century in order to protect the prosperity and security of its 65 million citizens.

The rest of the world will not do something for us that we are not prepared to do for ourselves.

The goal we now need to embody in the Climate Change Act is to get to net zero carbon emissions by 2050. As our performance to date make clear, this is well within the

capabilities of the country, if not necessarily so of our political leaders.

This is exactly the kind of problem public infrastructure banks, like the German KfW, were developed to solve. By developing specialised expertise in pricing the risk of infrastructure projects such banks are able to lower the cost of capital for innovation.

The UK recognised the potential for this model to be applied to low carbon innovation and established the Green Investment Bank in 2012. It was an immediate and sustained success providing exactly the mechanism necessary to resolve the low carbon financing paradox.

Unfortunately, the Bank was sold to the private sector for entirely ideological reasons in 2017 creating a large hole in the Government’s ability to deliver the Clean Growth Strategy.