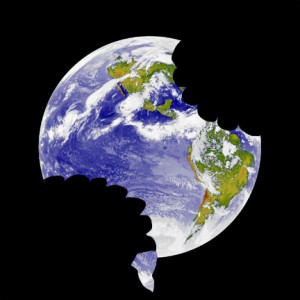 Matt Ridley is almost always wrong about the environment. His regular column in the Times is a mishmash of misinformation and malice. He dislikes environmentalists and hates their influence on public policy.

His criticism, in yesterday’s column, of Michael Gove’s proposed new ‘independent’ body to ensure a post-Brexit Government obeys its own laws is, however, partly right. As he says, such bodies already exist: Natural England; the Environment Agency and the Forestry Commission.

He is wrong to say they are up to the job. Their independence is a distant memory. Access to the courts for judicial review has been restricted. The right of environmental bodies to lobby has been constrained. The rights of ordinary citizens under the planning system gutted.

He then reprises his animus against ‘unelected’ environmentalists. This is particularly rich coming from an hereditary peer. Matt Ridley is, to give him his proper title, the 5th Viscount Ridley and an unelected member of the House of Lords.