This piece was published by The Guardian 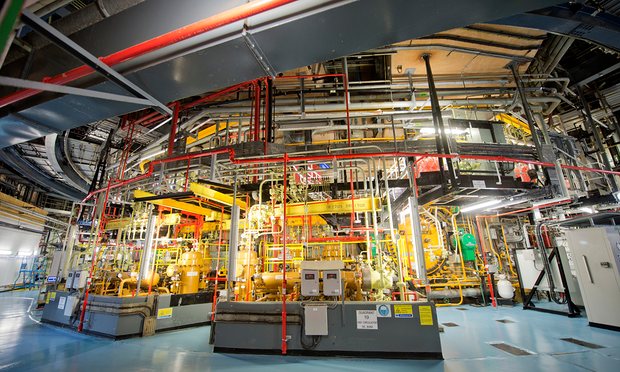 Tom Burke, chairman of the environment thinktank E3G and a former British government adviser, said there were legitimate concerns over the company. “I don’t fuss very much about the Chinese owning a nuclear power station [China General Nuclear in the case of Hinkley]. But I would be much more concerned about bringing in CNNC because they are known to be much more closely involved with the military and Chinese nuclear weapons programmes,” he said.

CNNC was not involved in the original Hinkley deal but it was reported on Sunday that the company has agreed in principle to buy half of China’s 33% stake in the £24bn project if it goes ahead.