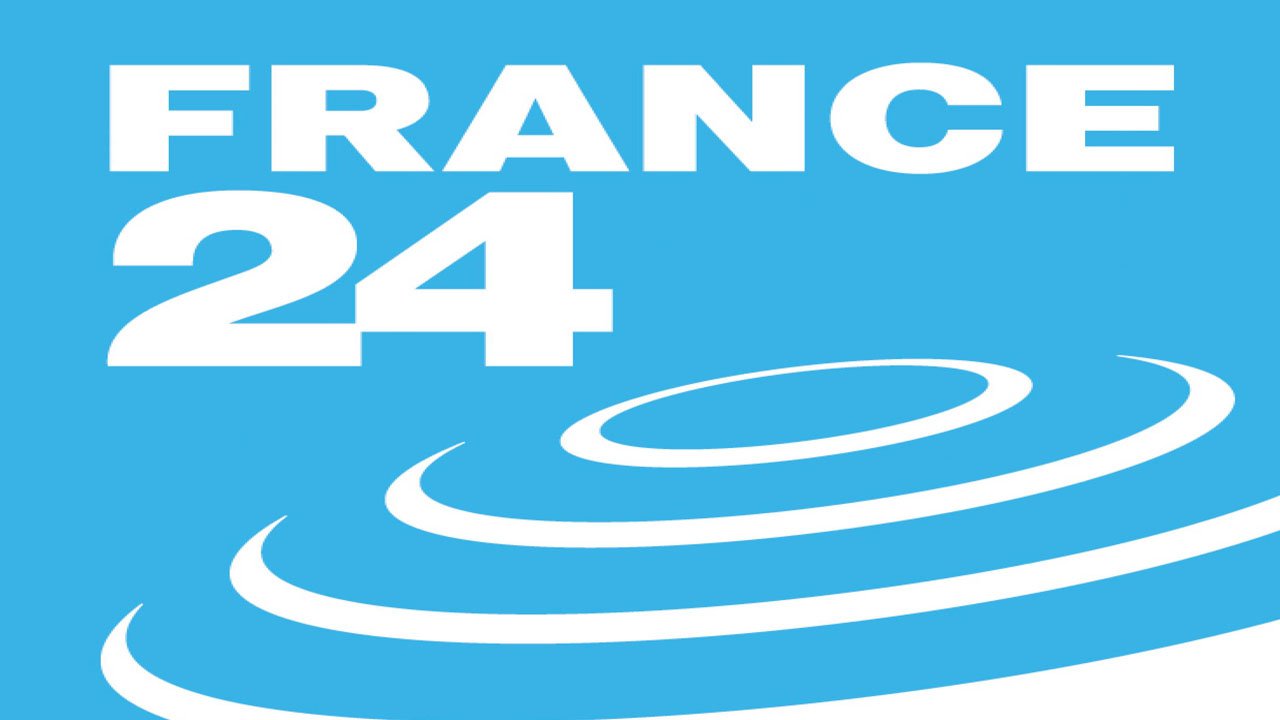 I think that you really want to consider much more than just the body count of deaths when you look to evaluate a complicated problem like this. This has been a social catastrophe, the people who used to live near Fukushima are not really ever going to go back, they have had their lives completely disrupted and destroyed, and the economic catastrophe is enormous. It has cost the Japanese economy at least 100 billion dollars already, and we are still counting, this accident isn’t over yet. So I think just focusing on how many people get killed by radiation, is something of a distraction from an evaluation of just how serious this accident was. The record of the nuclear industry in western countries, France included, on safety, has been very good. It has led to, what is required, pretty much fault–free management. But you would have to wonder a lot about whether that can be sustained and as you go around the rest of the world, in particular when you look at China, and the rate at which the Chinese are building reactors. And what we learnt from Fukushima is that a nuclear disaster anywhere, is a disaster everywhere, and has an enormous effect on public opinion. So you’re putting an awful lot of confidence in everybody else’s regulators, when you become reliant on nuclear power for your energy.

You would have a bit more confidence if there was a EPR reactor working anywhere in the world, but there isn’t yet. So we don’t know if it is actually going to perform as expected. But really the idea that it is cheap, is simply wrong. The price for getting a reactor at Hinkley from EDF is we have to pay about three times more than we currently pay for our electricity, and we have to do it for 35 years. The price of electricity is going down as we put more renewables on the system, and even more importantly as improve we our energy efficiency, demand for electricity is falling in the UK. So we have much cheaper options to meet our electricity demand going forward than building an expensive nuclear power station. We can use energy efficiency, there are renewable available, we can manage the generating capacity we already have, which is already twice what we need when we have peak electricity demand. So we have a lot of options all of which are cheaper, and quicker, and more reliable than Hinkley point will be.

The issue that really matters is that it is too expensive. It’s very interesting that the problem that the Finance Director who resigned from EDF was saying, in effect, was EDF had better things to do with its money that build a reactor in Britain. One of the better things it had to do is to spend its capital on ensuring that the nuclear reactors that are currently working in France go on being safe, and what he was saying to the board of EDF was that if you invested in Hinkley, you would make it more difficult to spend the money that you need to spend to keep those French reactors safe. And what happened of course was the messenger was shot, which is always a prelude to a big disaster.

I should just point something out, because what we are hearing is a very inaccurate description of what goes on in Britain. Last year, renewables in Britain produced more electricity than nuclear power did in Britain. So the idea that this is an unreliable source, that you can’t count on to produce large amount of electricity, is simply wrong. It’s just not the truth, about electricity in Britain. The proposition is that British consumers should be paying three times what they are paying now for their electricity in order to guarantee Hinkley the amount of money it needs in order for EDF to build it. Now that is an enormous bet on the future, and you’re assuming that the price of electricity will go up, well for the last 10 years in Britain it’s gone down.

I think that French technology is absolutely excellent. I think French business practice in relation to Arriva and EDF has been appalling, and that’s in the record. EDF’s debt is twice its market capital, and if it wants to keep its other nuclear reactors in France going, it faces taking on another 100 billion euros in debt. Arriva is effectively bankrupt, so EDF is being forced to buy the nuclear supplier of Arriva in order to try to keep it afloat. So there is nothing wrong with French technology, but there is an awful lot wrong with French decision makers.

The last program of French reactors, the N4 program, that Arriva built for EDF took 14 years, on average, to construct, and then another 3 years to get electricity into the grid. So that’s the reality, what’s happening with the EPR is no different from what happened with the previous stage of the French nuclear program.