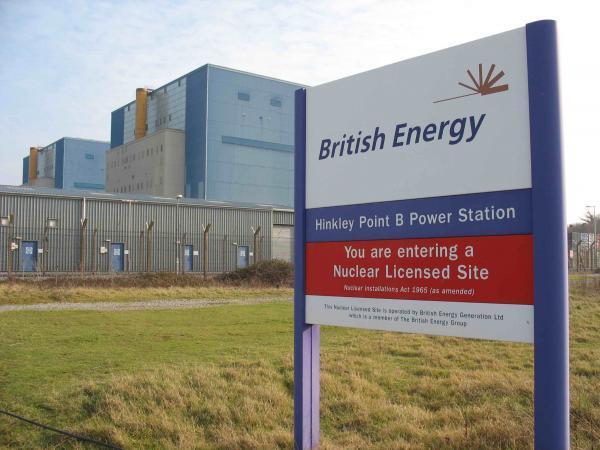 No-one could say that the Government was not warned about the difficulties it would get into. Our warnings were ignored. Yesterday’s announcement of the latest problems for Hinkley caused by the resignation of EDF’s Finance Director demonstrate just how stubborn a government can be when it gets a bad idea into its head.