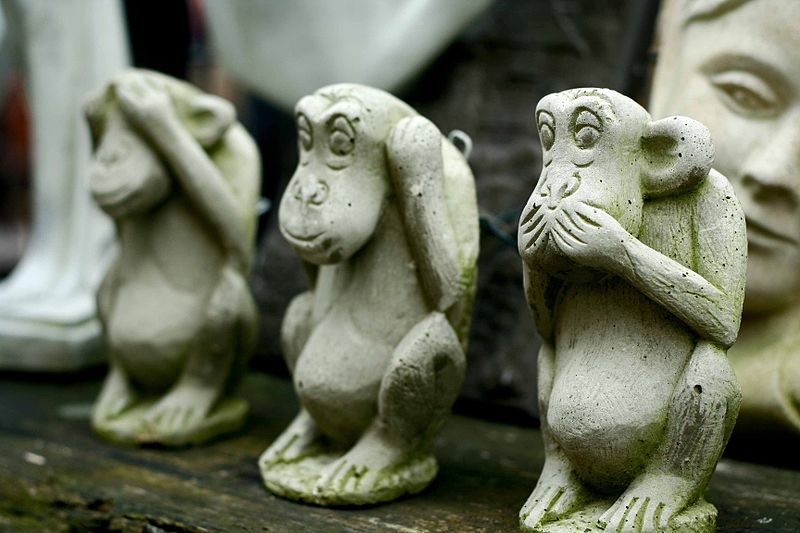 John Hutton is Chairman of the Nuclear Industries Association. On August 24th he told the Radio 4 Today audience that  “The nuclear programme is going to be built without any state funding at all”. Sitting next to him in the studio I nearly fell off my chair.

I am used to politicians being casual with the truth. Even so, this surprised me. Was Lord Hutton really telling an outrageous lie, had he made a slip of the tongue or was it possible that he really believed what he was saying?

He is an experienced man. As well as serving in Labour Cabinets, he was the MP for Sellafield and served on the board of an American nuclear company. He is clearly familiar with the economics of nuclear power. A slip of the tongue is unlikely.

Furthermore, his Association’s Chief Executive, Keith Parker took a similar view in a letter to the Independent the same week. He wrote “It [Hinkley Point] will be built without taxpayer funding”. It is clearly good for the Chairman and Chief Executive of any organisation to agree with each other.

It is, however, not so good for both of them to repeat the same falsehood. It is possible that they were both doing so deliberately. But the risk to their industry of its leading figures being caught telling a lie in public is significant. It is more likely that they really do believe what they are saying.

So how did they manage to delude themselves. The answer lies in their use of two words: ’state’ and ‘taxpayer’.

What exactly constitutes ‘state’ funding? If it means taking £16 billion out of the budget and buying Hinkley from EDF then Hutton’s statement is correct. This is not what the Government is proposing.

If however it means the state is giving EDF a guaranteed price for all of its electricity for 35 years, a guarantee on the loans to finance the construction of Hinkley as well as capping both its insurance and waste management liabilities then it is wrong. This is exactly what the Government is proposing.

You must decide for yourself whether Lord Hutton’s statement was self-deluding or deliberate.

The truthfulness of Keith Parker’s letter turns on exactly what you think is meant by a ‘taxpayer’. If you mean that Hinkley will not be funded by money raised from general taxation and paid out directly to EDF by the Treasury then the statement is correct. This is not what the Government is doing.

So, technically, only some taxpayers will be funding Hinkley by being forced to pay for it through their electricity bill. However, even that wiggle room is smaller than first appears. The Office of National Statistics ( ONS ) has ruled that levies such as this count as taxes for accounting purposes. In other words, even consumers who pay no income tax are, for this purpose, tax payers.

It is possible that Keith Parker really believes what he wrote. If so, he needs a conversation with the ONS who will explain to him why levies like this are taxes, and thus why levy payers are indeed taxpayers.

For my part it matters little whether these falsehoods are deliberate or delusional. They are part of a familiar pattern from the nuclear industry and its supporters as they try to justify the unjustifiable costs of their technology.

Remember the promises by the last Government that Hinkley would be built without ‘public subsidy’. Chris Huhne, when Energy Secretary, shamefully morphed that clear commitment into ‘no public subsidy not available to other technologies’. Amber Rudd has shredded that fig leaf with her wanton destruction of renewable subsidies.

The future of Hinkley now rests on whether or not it is being subsidised illegally by the British Government. When the European Commission ruled the funding for Hinkley was allowable under the state aids rules, the first point it made was that the Government’s proposals for funding Hinkley were unequivocally public subsidies. The Commission ruling permitting them is now being challenged in the European Court by the Austrian Government.

It is of course possible that neither Lord Hutton nor Keith Parker have read the Commission’s state aids decision. But, do you think that it is likely?