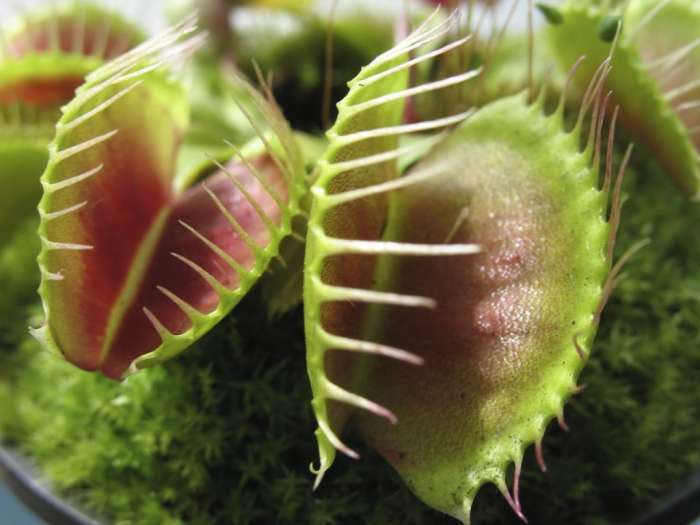 Environmentalists have long been vulnerable to their own passions. At times this can make us sound shrill and self-righteous. On other occasions it can blind us to political traps. The oil industry is now busy setting a big one for us. It is camouflaged under a call by the industry’s leaders for ‘clear, stable, long-term, ambitious policy frameworks’ to tackle climate change.

Who could quarrel? This call was set out in a letter to Christiana Figueres, head of the UNFCCC, at the end of May. In case you missed it, it was repeated in a letter to the Financial Times on June 1st. They were specific about what they wanted. Governments should, ‘introduce carbon pricing systems……[and] ….create an international framework that could eventually connect national systems.’

Let me summarise. They want a global carbon price.

Environmentalists have long been beguiled by the pollution syllogism. It runs like this: pollution is sinful; sin must be punished; taxes are punishment, ergo, tax pollution. There is no joy in heaven like that at a sinner repenting.

It would be easy to confuse oil companies calling for a carbon price with sinners repenting. They are not. They are up to something altogether more subtle. The European companies who signed the letter, their American peers declined, have woken up to the existential threat to them posed by climate change.

A brutal combination of rapid technology development and unusual global weather events is reshaping the politics of climate change. The weather events ramp up the pressure on governments to act. Rapidly falling costs for low carbon technologies lower the political risk of doing so.

To have a good chance of avoiding dangerous climate change the world must get to net zero carbon emissions by 2100. That is for emissions from all sources including agriculture and deforestation. For the global energy system it means getting to carbon neutrality much earlier – at or soon after 2050. This goal collides directly with the oil companies’ business model.

Three beliefs define the oil companies current comfort zone. The world needs their product. Governments are on their side. Energy technology change takes decades. The accelerating surge of investment in renewables and storage as prices collapse undermines two of them. Obama and Clinton choosing to pick a fight over climate change, with the Pope’s blessing, in an election year is sawing away at the third.

Changing your business model is no simple task even for a small company. For behemoths like the oil companies writing to the UNFCCC it may be impossible. I cannot think of an example in corporate history of companies this large doing so voluntarily. In recent months a more alarmed conversation has begun within the oil companies’ leadership.

Its first product is a decision to buy time to think about how to deal with the collision between their business model and a safe climate. Hence the call for a carbon price. The intent is to create the impression of an industry in favour of urgent action whilst actually slowing that action down.

It is a tenet of economic dogma that putting a price on carbon is the most efficient way of dealing with climate change. The oil companies are counting on the weight of orthodox economic opinion supporting them.

The call for a carbon price is a shield with which to defend themselves from calls for faster change. If we are not decarbonising fast enough, they will argue, it is not their fault. If only governments were brave enough to put the carbon price up higher and faster, they will lament,  we would get there sooner.

This is hocus-pocus. They know full well governments will be deeply reluctant to put up consumers bills. Ask Amber Rudd. This is simply a stratagem to re-balance the political equation. Politicians are to be caught between the pressure to protect the climate and the pain of doing it with a carbon price. You do not have to be a cynic to believe that faced with this kind of dilemma most politicians will do very little.

There is a further subtlety to this plan. Calling for a global carbon price will mobilise hostile, if covert, opposition from every finance ministry on the planet. Few national prerogatives are as fiercely protected as the right to raise (or lower) taxes. Sixty years of building a Single Market have not persuaded the nations of the EU to surrender any taxation prerogatives to Brussels.

Keeping the climate safe means persuading 190 nations to coordinate their energy policies. After thirty years of trying we are still someway from succeeding. Yet, by comparison with coordinating their tax policies this is straightforward. There is no chance that the world will agree on a global price for carbon in the forty years we have to keep the climate safe.

Oil company CEOs lack neither intelligence nor experience. They have not overlooked the political problems of calling for a global price on carbon. They are counting on them. Their purpose is clear, to set a trap for unwary policy makers and environmentalists. Shame on those who fall into it.

‘Something is happening here/But you don’t know what it is/ Do you, Mr Jones?’ is a line from ‘Ballad of a Thin Man’ by Bob Dylan