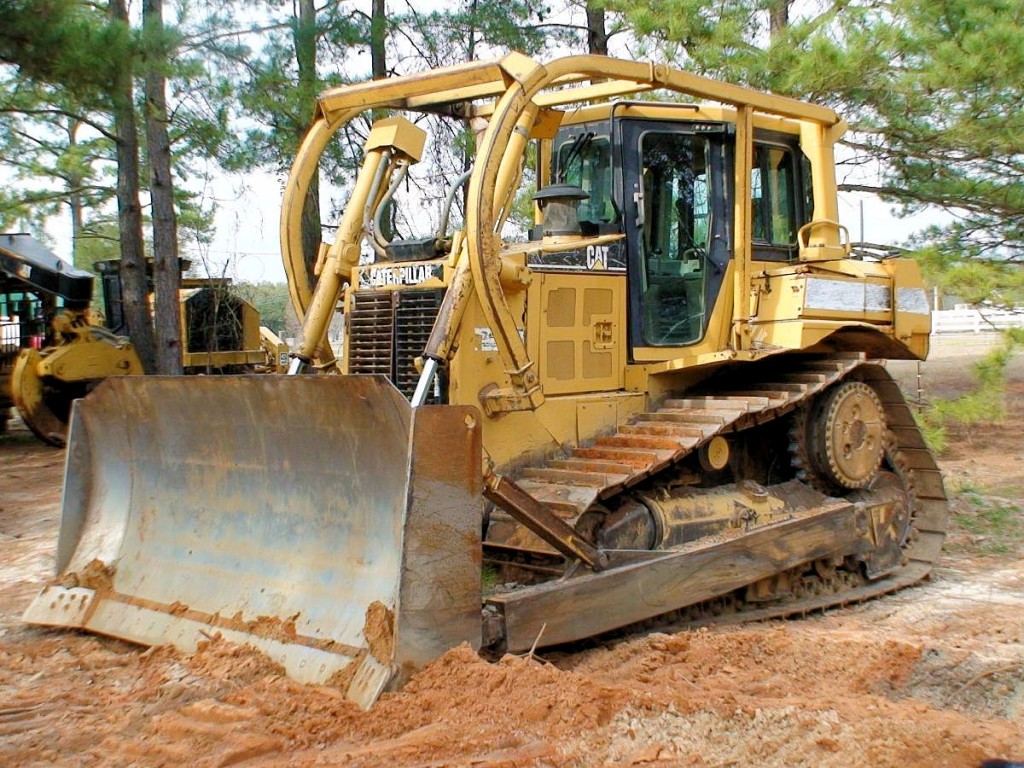 The public discourse on climate policy is asymmetric. It has been dominated by the climate makers. These are the fossil fuel industries and their customers. This has led to a badly distorted portrayal of climate policy risk. As a result, we have heard a great deal from the energy intensive industries which make up a very small part of our economy but nothing at all from the climate takers who make up the overwhelming bulk of it.

The climate takers are the rest of the business community. They provide almost all the growth, jobs, goods and services in the economy. Typically, energy is a very small part of their cost base. Policies to tackle climate change have little impact on their bottom line but a changing climate is already hitting their profits. We have yet to hear very much about climate policy risk from them.

The climate makers have very familiar names: Shell, Exxon, Peabody, Centrica, RWE. EoN, Bayer, Dow, Holcim. These are very large companies, well organised with a loud voice through organisations such as the CBI, EEF and Business Europe. No-one has ever heard of most of the climate takers. They are the garages, pubs, shops and host of other small business who have no voice at all in the climate policy debate. Even where there are famous names – Tesco, Unilever, Nestle – they have yet to make their voice heard on climate policy.

The recent floods in Britain, in which a changing climate played a part, cost small businesses at least £830 million. No-one knows how many of them will simply disappear as a result. BIS appears not to have bothered to find out. But this is just a taste of what is to come for the climate takers. The impacts of a changing climate that we are experiencing now are driven by a rise in global temperatures of less than 1°C.

We are currently on course for a world that might be 2°C warmer before the middle of the century. This will be a world of increasing weather extremes and rising food and water prices, especially in the cities of the emerging economies we are depending on for growth. Some climate takers are beginning to recognise what is at stake. 100 US ski resort owners wrote to President Obama last year asking for more urgent action on climate change. Alarm is growing in both the French and Californian wine industries.

The asymmetry in the public debate on climate policy has been a significant barrier to government action. The loud voices of the climate makers have dominated the headlines and panicked politicians. Most economic analysis has looked in the wrong direction, asking whether we can afford a successful climate policy. As a result we are very aware of the costs of climate action. This suits the climate makers.

The question that really matters to the climate takers, and to the public, is whether we can afford policy failure on climate change. This is where we are currently heading. Reliable estimates of thee costs are hard to come by, not the least because economists have largely failed to develop dependable techniques for counting them.

To have an even chance of keeping the rise in temperatures below the 2°C governments agree is the threshold of dangerous climate change we need to build a carbon neutral global energy system by around 2050. All of the major fossil fuel companies are currently projecting that demand for coal, oil and gas will more or less double by then. They are planning to invest $6 trillion dollars over the next decade to meet that demand. Clearly, the climate makers are on a collision course with the world’s governments. But they are also on a collision course with the climate takers.

Governments have not yet shown themselves to be brave in the face of a changing climate. They have consistently bowed to pressure from the fossil fuel companies and the energy intensive industries. Unless the climate taking business community gets its act together and creates a more balanced realm of public discourse on climate policy its interests will continue to be bulldozed by the climate makers.