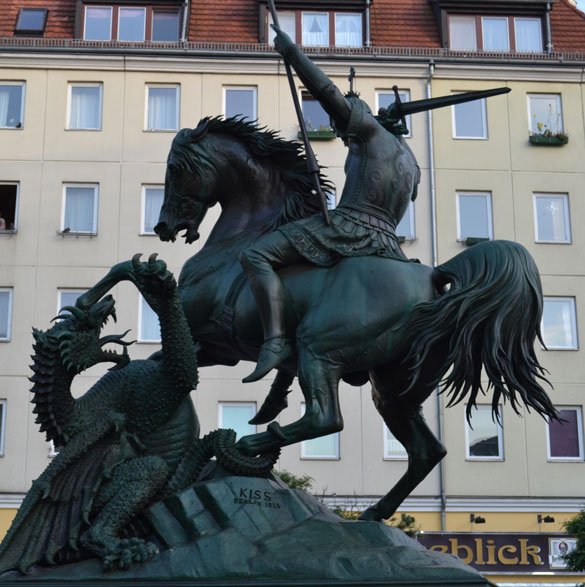 Consistency is becoming the rarest of phenomena in public discourse. We have a government that is simultaneously increasing the planning constraints on wind farms and loosening them on fracking. It complains loudly about a proposal to freeze energy bills for two years while simultaneously planning to sign a contract for new nuclear that would freeze wholesale electricity prices at double their current level for over thirty years. It loudly proclaims itself a friend of business and desperate for investment while managing its energy and environment policies so inconsistently as to maximise the policy uncertainty business loathes and chills investment.

This could get worse. Well below the event horizon for most businesses the government has embarked on an obscurely named ‘Review of Competences’. This arcane process has been running across Whitehall for many months. It is part of the preparations for the negotiations that will precede the Prime Minister’s promised ‘In or out’ referendum on EU membership should he win the next election. The goal of the review is to identify those responsibilities that should be taken back from Brussels if Britain is to remain in the EU.

For the Conservative part of the Coalition this poses a real problem. Whipped up by the right wing media its wilder wing has come to loath environmental legislation almost as much as it loathes the EU. Here is its chance to kill two dragons at the same time.

There is no likelihood of the other member states agreeing to a wholesale rolling back of EU environmental legislation. Make agreeing to do just this central to the argument for Britain remaining in the EU and the negotiations will fail. The referendum will vote to leave. Britain will exit the EU and can then manage its environment however it likes.

This cruelly exposes a contradiction in the heart of the Conservative Party. The Prime Minister made his now famous pledge for his to be ‘the greenest government ever’ because he understood something real about British voters. They care about the environment. His Chancellor, however, desperate for some explanation as to why his economic policies were not working, has consistently attacked protecting the environment as an obstacle to growth.

Neither he nor the Prime Minister actually want Britain to leave the EU. But by legitimising the animus against green policies felt by his Euro-sceptics he has handed them a useful club to beat the referendum negotiations into a shape that suits both their goals. Not arguing to significantly roll back EU environmental legislation will be seen as not being serious about fundamental change in the relationship. Arguing for such a roll back will put a successful outcome at risk.

Do not be surprised, therefore, if the environment plays a bigger role in the debate about Britain’s future in, or out of, the EU, than might have been expected. As this debate develops it is worth asking what the EU environment policy has done for Britain. This is not a story that makes the media very often. Even so, it is interesting that opinion polls consistently show that the public believes the environment is safer in Brussels’ hands than those of Whitehall.

For business it has had the sizeable benefit of creating a level, and predictable, playing field for environmental standards across the whole of our largest export market. It is long forgotten these days that the EU’s initial environment policies were a by-product of the effort to construct the single market. Furthermore, the policies were developed through a series of environment programmes that gave considerable advance warning of the future trajectory of policy.

This was a considerable improvement on the fragmented and ad-hoc development of British environment policy which was often weakly drafted and poorly enforced. It was not until 1990 that any British government thought it necessary to publish a White Paper setting out a comprehensive environment policy. Successive governments have since lapsed back into their old habits making it up as it goes along or the headlines command.

If you know what policy makers intend you have a chance to think through what this means for you and to engage with the policy process. The slow, and sometimes torturous, processes of EU environmental policy making have had two considerable advantages for both businesses and NGOs. First, they have always had a seat at the table and second, the ultimate policy outcome reflected a wide and deep consensus among governments, businesses and NGOs. It was therefore rather more predictable than national policies subject to the changing political winds.

There have been a host of more tangible gains for Britain from EU environment policy which it would take a large book to recount. Let me give just one example. EU legislation is the principal driver of rising UK standards on air pollution. Improvements in UK air quality between 1990 and 2001, just one decade, avoided 4,200 premature deaths and 3,500 hospital admissions a year. This has not only meant a huge improvement in the quality of life for everyone and especially for anyone with respiratory problems, but also saved the NHS a considerable amount of money. I can’t tell you how much because our accounting systems don’t easily capture the money value of these benefits leaving us with a very one-sided view of the economics of environment policy.

Leaving the EU would not be the de-regulatory, efficiency improving, cost reducing boon some imagine. If we wanted to continue to trade with the EU we would still be bound by all existing and future environmental legislation. The only difference would be that we would no longer have a seat at the table and the ability to influence policy development not only directly but also through the votes of Ministers in the Environment Council and MEPs in the Parliament.