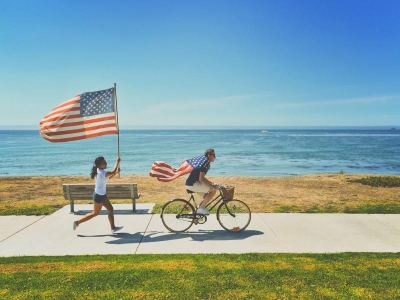 The mid-term elections in the US are widely seen as having been something of a referendum on Trump. If so, despite his protestations to the contrary, he lost. There was much media commentary on election day and immediately after about the non-appearance of the forecast Democratic wave. As is becoming […]